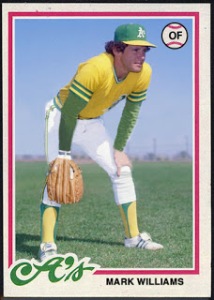 Hates egoists and wants to be alone.

It’s the All Star Break and I’m not really sure if I will watch the HR derby tonight even though A’s favorite/clandestine in the baseball world Matt Chapman is competing. I have unadulterated “pachyderm pride,” I just don’t care too much about one of my guys winning a home run contest. That being said, I did enjoy watching the old black and white 1960 episodes of Home Run Derby as a kid with Mickey Mantle, Duke Snyder and Willie Mays so perhaps I will tune in tonight just out of curiosity. These kind of things can be tricky, of course, because by my estimation if I’m not entertained within the first 5 minutes than I will give up all together and move on to another activity. There was just something cool about guys from the 60’s hitting dingers in an empty, creepy stadium rather than into a mosh pit of “ooohing” and “ahhhing” fans biting and clawing at each other for something they unrealistically think they can sell on ebay to put their kids through college. Plus, you know, Cleveland. Yuck.

I was reading random blogs when I was thrust into a magical internet wormhole, stumbling upon whentoppshadballs.blogspot.com and a write-up on the anomaly known as Mark Williams. I have always been intrigued by the more eccentric side of baseball and it’s players, and here is what I found: Mark Westley Williams is a former professional baseball outfielder. He played in three games for the Oakland Athletics of Major League Baseball in 1977, going 0-for-2 with 1 RBI. Born in Elmira, NY the last of three children for Virgina and David Williams. Retired in 1977 after losing interest in baseball after finding out that he suffered from anti-social disorder and allergic to egoistic inflation. Later attended West Point Military Academy, and Elmira College receiving a masters degree. Now can be found hiking numerous trials in upstate New York under trail name “Let Me Be!”

I remember those 60’s home run derbies. So much better when the network promotion machine isn’t embedded. Have you ever been able to find any of them archived anywhere?

Just watched Willie Mays vs. Gil Hodges. Great stuff. Winner gets $2,000. You couldn’t get September call-ups to do it for that now.

Reblogged this on Season of the Pitch.

I have a total love/hate relationships with falling into wormholes! Usually mine are either baseball reference or fangraphs ones but tonight it’s blogs! LOL! I’m gonna check out that blog ….right about now (ok it IS a love/hate relationship but it’s about 90% love and 10% hate! LOL!) Thanks for as usual, a fun and interesting read!! 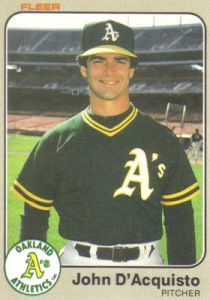 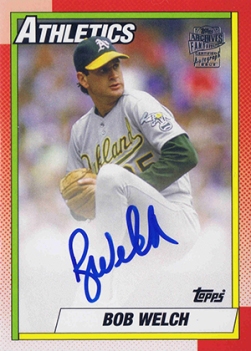