The following was re-printed from Robert W. Creamer’s book, Babe: A Legend Come to Life.

Because of the Babe’s prowess, there were the inevitable stories that Ruth was exceptionally well equipped sexually, and a male nurse who took care of him in his terminal illness was impressed by the size of Ruth’s genitals. One teammate, asked if he had an exceptionally big penis, frowned a little and searched his memory and shook his head. “No,” he said, “It was normal size, judging from locker room observation. Nothing extraordinary. Del Pratt’s was. And Home Run Baker’s. My god, you wouldn’t believe Home Run Baker’s. It looked like it belonged to a horse. But Babe’s wasn’t noticeably big. What was extraordinary was how he kept doing it all the time. He was continually with women morning and night. I don’t know how he kept going.”He was very noisy in bed, visceral grunts and gasps and whoops accompanying his erotic exertions.  “He was the noisiest fucker in North America,” a whimsical friend recalled. 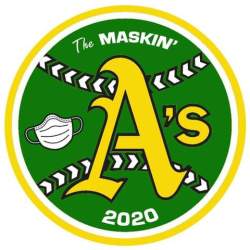 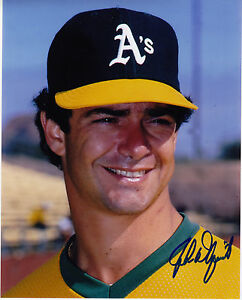